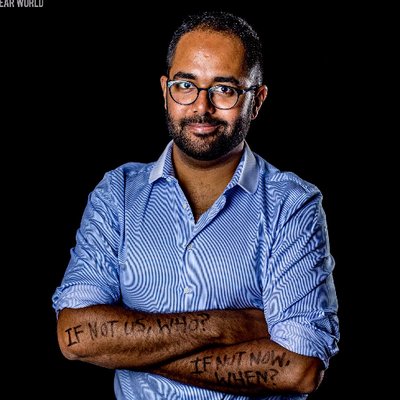 Mohamed El Dahshan is a development economist, and a Nonresident Fellow with the Tahrir Institute for Middle East Policy (TIMEP). He previously held the position of Senior Research Fellow at the Harvard University Center for International Development. Mr. Dahshan regularly writes and lectures on Middle Eastern transitions, economic development and entrepreneurship, and technology. He is also a member of the World Economic Forum’s Global Agenda Council on Competitiveness. In the past, he has consulted for the United Nations Development Programme and the World Bank, as well as national governments in the Middle East. In 2011, he received the Anna Lindh Euro-Mediterranean Journalism Award for his coverage and analysis of the Egyptian revolution for traditional and social media. He is the co-author of “Diaries of the Revolution,” a collective memoir of the revolution, published in Arabic and in Italian. Mr. Dahshan is a graduate of the Harvard Kennedy School of Government, Sciences-Po Paris, and Cairo University.